The 21st of May MOTÖRHEAD's drummer MIKKEY DEE will take a trip to Helsinki to do promotion for their own beer MOTÖRHEAD BASTARD LAGER. The schedule is really packed with a lot of cool stuff and events, actually until the very last second of the visit. LIVE.ROCKBLADET.SE will give you the possibility to see what really happens backstage during his whole visit. So stay tuned on LIVE.ROCKBLADET.SE. 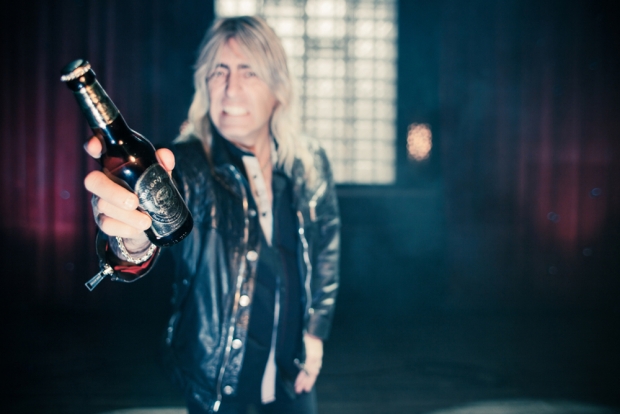 Motörhead together with Brands For Fans has released their own beer called Motörhead Bastard Lager. The beer is at this moment sold in over 300 stores. Their swedish drummer Mikkey Dee will go to Helsinki in Finaland to do promotion for the Motörhead Bastard Lager, on Wednesday the 21st of May. During the visit he will for example be interviewed by the biggest rock radio channel in Finland RADIO ROCK, he will also be interviewed by the greatest rock magazine in Finland called Inferno Magazine, he will participate in a Food TV-Show, doing Meet n Greets and finish the day at Hardrock Café where he gonna play drums together with a band together with for example Chris Holmes from W.A.S.P.

In Finland the Bastard beer is sold i all K-Stores. During the promo-day Mikkey will also do a promotion in the K-Store Vantaa Jumbo between 5-6pm.

The Motörhead Bastards Lager is availible at Systembolaget in Sweden, check it out here>>

Live.Rockbladet.se has exclusively got the opportunity to cover all his day in Helsinki. You will be able to see all this in a Picture- and Film diary that will be published at Rockbladet.se and you will off course get LIVE-reports during the whole day on Live.Rockbladet.se. 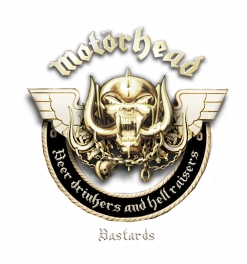