“All my heroes are instrumental guitar players” – Nita Strauss talks about her new solo album – ROCKBLADET.SE
Nita Strauss, guitar player for Alice Cooper, is going to release her first solo album ‘Controlled Chaos’ on November 16. It’s an instrumental album with eleven tracks, of which ten are original Nita Strauss songs and one is a Queen cover. If you don’t usually listen to instrumental records, then maybe it’s time to rethink it! Rockbladet’s reporter who got to listen to the record is really impressed, and can strongly recommend it. Strauss is known for being a very talented guitar player on stage, but she is also one of the most sought-after clinicians in the industry, and she is the first-ever female Ibanez signature artist. By the way, did you know that Nita Strauss has a very famous ancestor, and that Scandinavian metal bands are among her favourite bands? Rockbladet talked to the friendly guitarist about a few different things things, including her upcoming album and touring with legendary shock rocker Cooper. 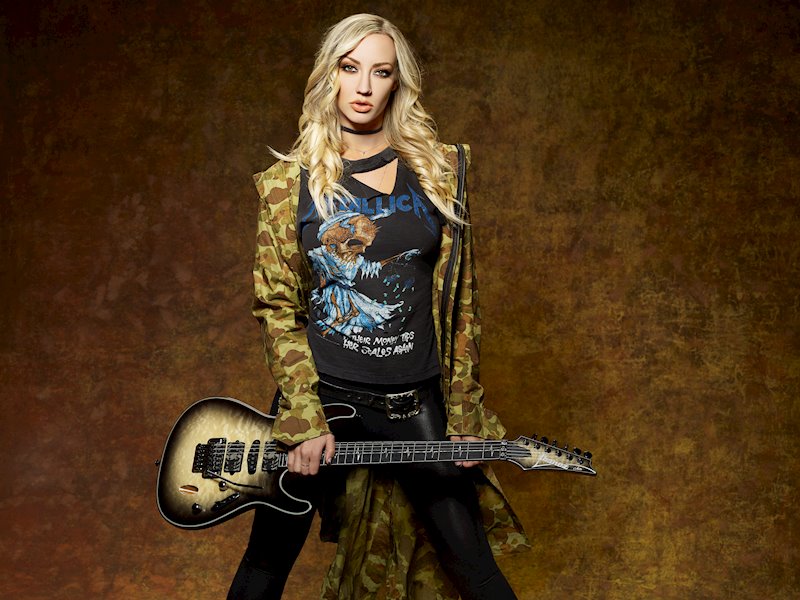 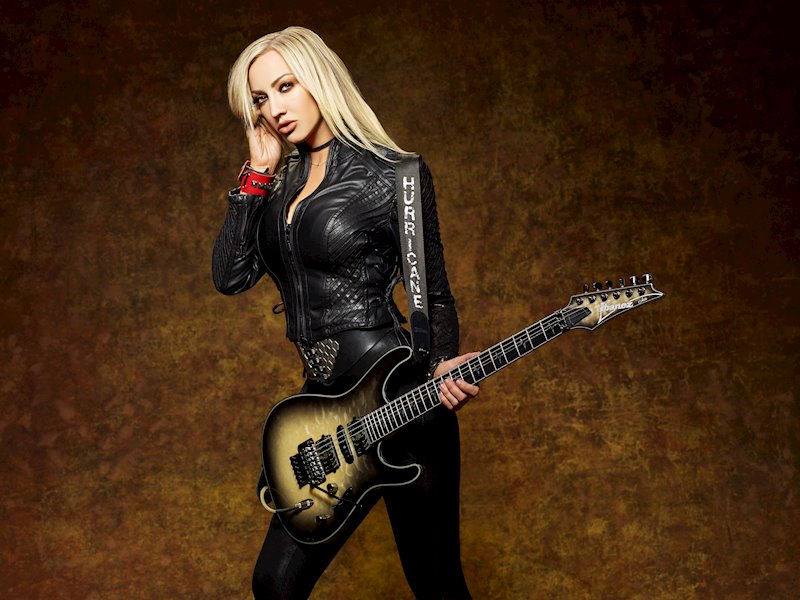 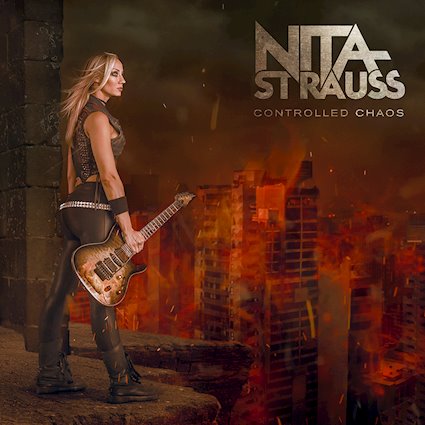